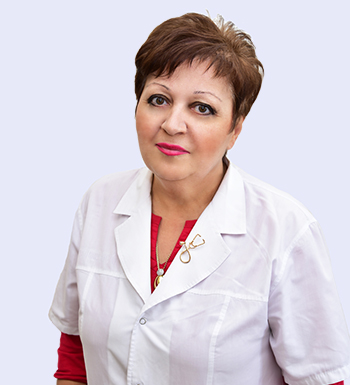 2017 “Approaches to the Most Common Dermatological, Rheumatic and Gastroenterological Diseases”, Yerevan, Armenia

Participation in many republican and international conferences

Member of the Armenian Association of General Practitioners