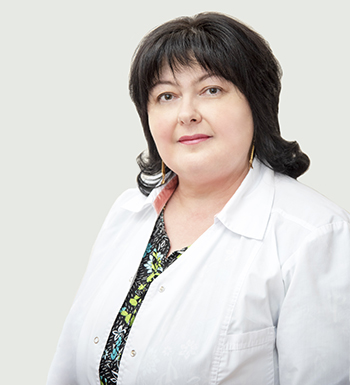 2002 NIH after Avdalbekyan, Department of Diagnostics, training course on “Sonography”

1997-2001 Senior laboratory assistant at the Department of Endocrinology, NIH after Avdalbekyan

Since 2009 Lecturer at the Department of Endocrinology, YSMU

Since 2009 Endocrinologist at the Clinic of Endocrinology, “Muratsan” University Hospital Complex

Since 2018 Investigator in “enliGHten: A Multicenter, Phase 3, Long-term, Open-label Trial Investigating Safety and Efficacy of TransCon hGH Administered Once-Weekly in Children with Growth Hormone Deficiency (GHD) Who Have Completed a Prior TransCon hGH Clinical Trial”

Author and coauthor of 25 publications and 5 manuals

2017-2018 Courses on “Endocrinology” for doctors working in the regions and Artsakh, conducted by the Armenian Relief Fund (AFP)

2018 A number of charitable clinical visits to orphanages of Kharberd, Izmirlian and Gyumri

2010-2016 Training courses on the management of diabetes and its complications, organized by the European Association for the Study of Diabetes (EASD), Kiev, Odessa, Lviv (Ukraine), Kaunas (Lithuania), Budapest (Hungary), Tbilisi (Georgia)

2017 Training course in the management of diabetes mellitus and its complications, organized by the European Association for the Study of Diabetes (EASD)

Since 2010 Member of Armenian Association of Endocrinologist

Since 2014 Member of European Society of Endocrinology(ESE)

Since 2015 Board member of Armenian Association of Pediatric Endocrinologists

Teaching in both Armenia and Russian languages