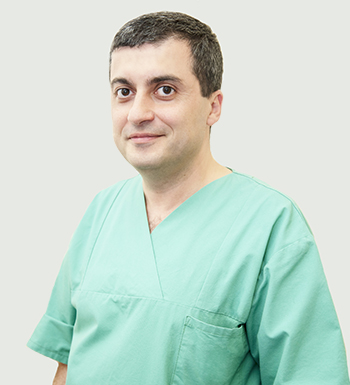 Head of educational unit of the Department of Pediatric Surgery, YSMU

1997 “The Best Work of Surgical Congress”, awarded by YSMU Rector

2008 “Honor Certificate”, awarded by the Military Medical Department of the Ministry of Defense of the Republic of Armenia

2008 The Medal for Service in Operation Iraq Freedom